The project “European Stage” was a joint idea of ​​young people from 5 European countries – Portugal, Macedonia, Romania, Italy and Poland. The Youth Exchange was promoted by Active Kids Foundation from Poland.

The main activities took place between 11th to 18th of July 2019 in Poronin, Poland. 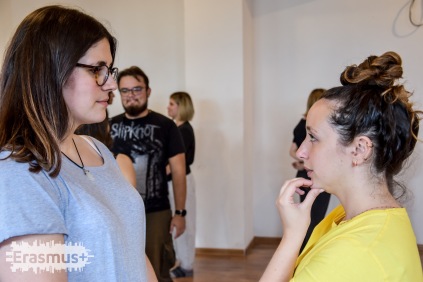 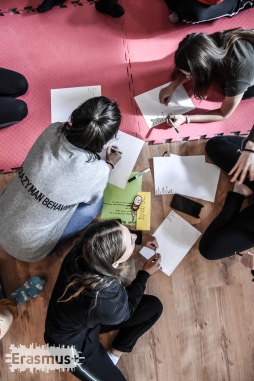 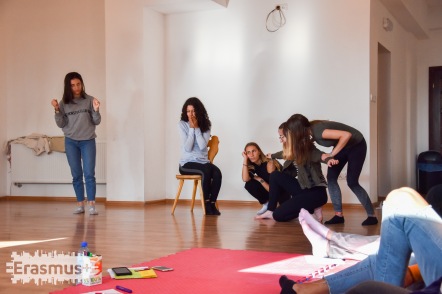 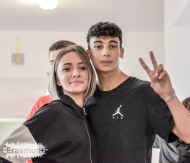 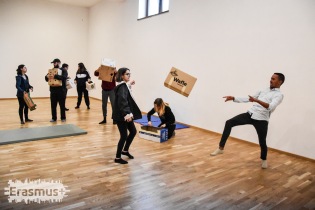 By implementing an idea that deals with the subject of refugees, migrants, discrimination, lack of tolerance or xenophobia, not only participants developed knowledge and skills to respond appropriately, they also became more open, empathetic and respectful to other cultures and religions, but also broadened their knowledge related to the native and European cultural heritage, which are often overlooked, simplified or forgotten. A project that presented first sequels of the greatest literary heroes from their regions / states. Secondly, created a theatrical performance, which aimed to creation of a common European literary history (embedded in the 21st century), based on literary characters from different regions, and then to signal the problem and trying to solve it.